When you attend Connect THRIVE Summit:

Las Vegas Convention Center
To book your hotel, visit bit.ly/BookYourRoominVegas and select the option that best suits you. To see all hotel descriptions, visit bit.ly/HotelDescriptions.
Book Your Room

Hear from your peers on what worked well (and didn’t) during case study presentations, panel discussions and keynote conversations.

Grow relationships while the networking continues at THRIVE’s entertaining and interactive receptions.

*Join the Gay Travel Business Network and save $295 off your THRIVE registration fee.

WHAT ARE THEY SAYING?

“We firmly believe that the Connect THRIVE Summit presents an extraordinary opportunity to strengthen our communities by building strong connections between leaders within the LGBTQ travel, sports and entertainment industry.”

“Attended Connect THRIVE Summit 2019 and was very impressed with the level of attendees and set up of the show. Tremendous experience and in depth knowledge sharing of this very important market, that encompasses the more discerning passenger who is looking to feel welcome in a majority luxury category.” 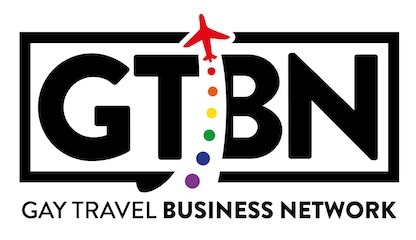 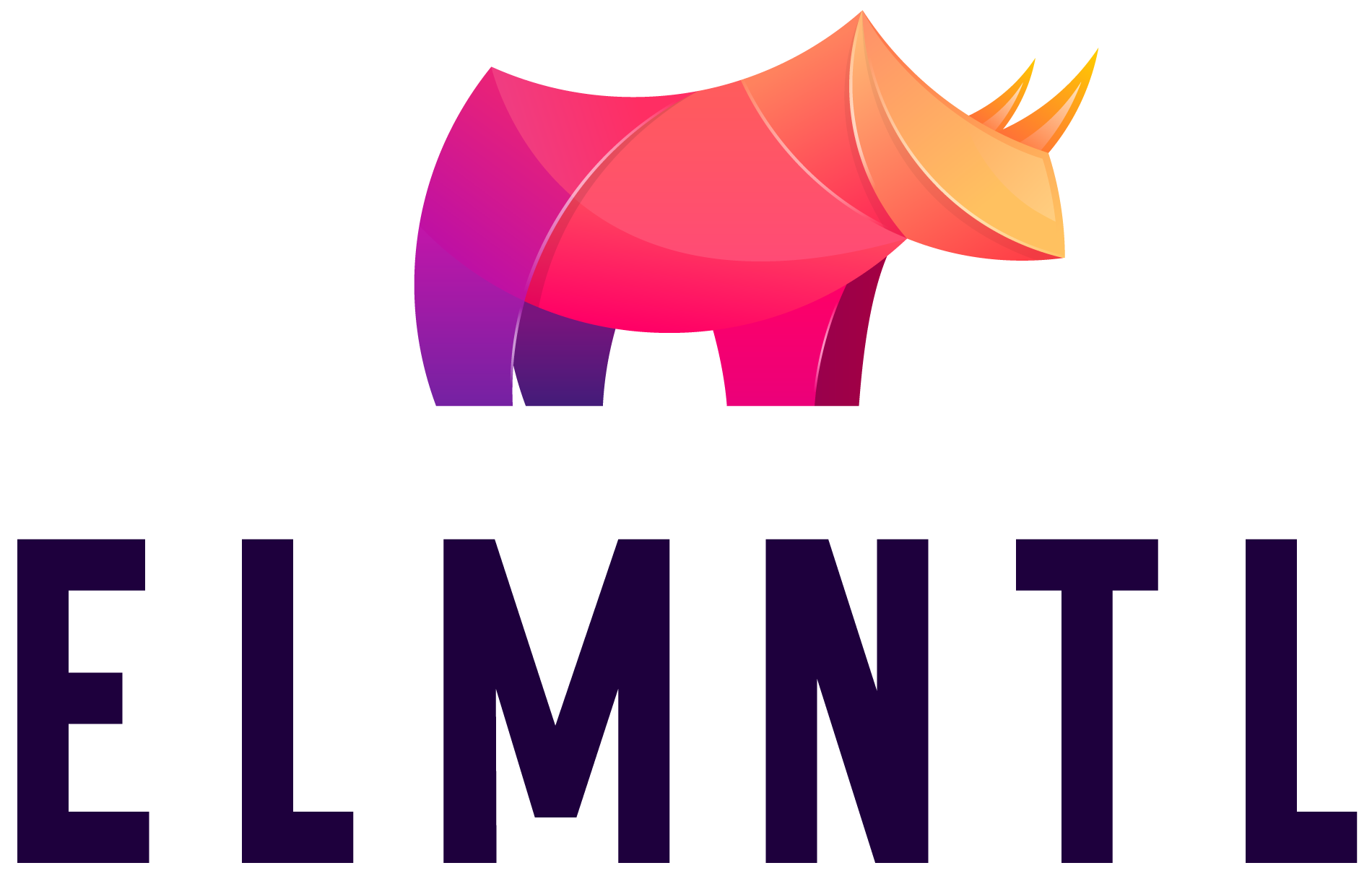 Gaycation Magazine: An Investigative and Fun Resource for LGBTQ Travelers

Open to All: Appealing to Today’s Diverse LGBTQ Traveler

The Evolution of Miami’s LGBTQ Messaging

A Conversation with Carson Kressley

Oliver Twist Syndrom: How to Recognize It and Over Come It

Podcasts are Exploding and Travel Brands are Listening

A Conversation with Fred Dixon 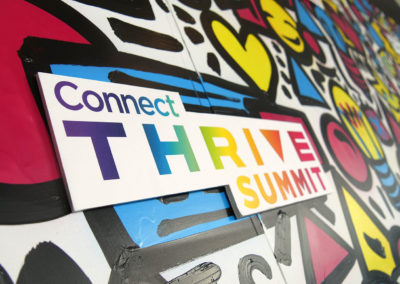 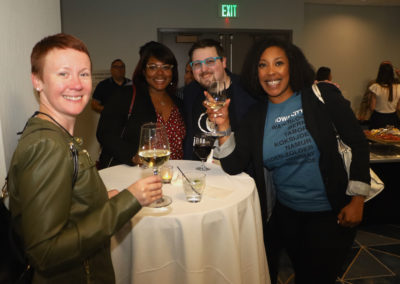 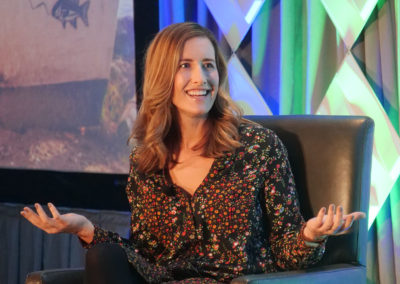 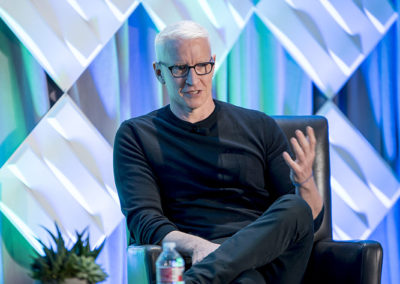 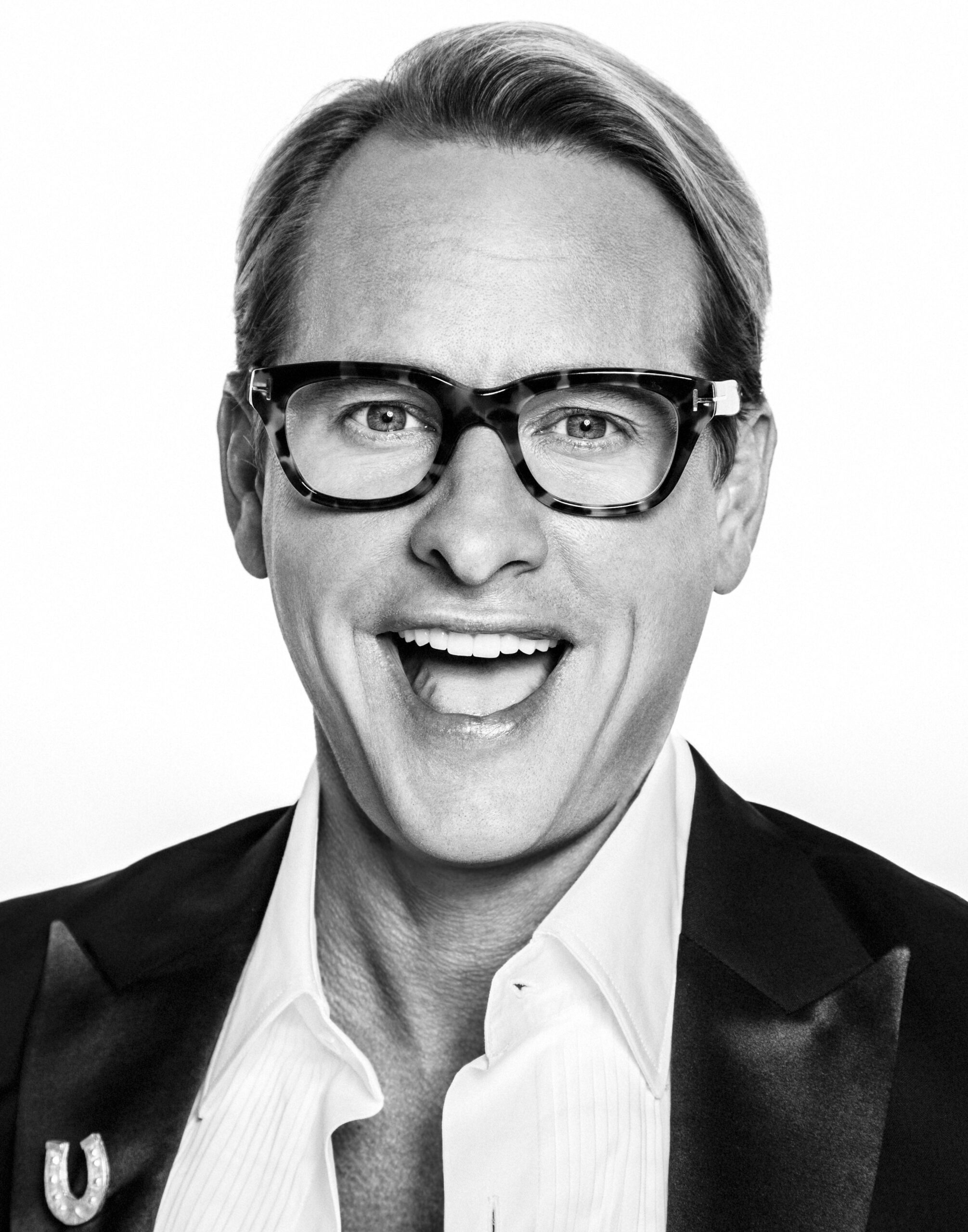 Carson started his career as an independent stylist and became invaluable to major designers such as Ralph Lauren. He took a leap into television & became a breakout star on Bravo’s Queer Eye for the Straight Guy, which won a primetime Emmy and gained a worldwide following for Carson. In collaborations with Oprah Winfrey, Carson revolutionized America’s personal fashion sense of style. He’s hosted multiple TV shows including Lifetime’s How to Look Good Naked, & ABC’s True Beauty, appeared as a fashion critic & commentator on shows including The Oprah Winfrey Show & Good Morning America. Carson has competed on several reality shows including NBC’s hit show Celebrity Apprentice, Food Network’s Celebrity Cupcake Wars, ABC’s Celebrity Family Feud, and the 13th season of Dancing with the Stars where he was a fan favorite raising awareness & donations for several charities. Carson is a key judge on TV series RuPaul’s Drag Race, which continues to win multiple Emmy’s. New fan favorites included his interior design show, Get A Room with Carson & Thom, Freeform’s Wrap Battle, and his home entertainment talk show, Couched, where he interviewed A-list celebrities & elite interior designers.

Amongst being a strong supporter of many philanthropic causes, when Kressley is not starring on stage or screen, he can be found astride one of his American Saddle-bred show horses, with which he has achieved World Champion status. 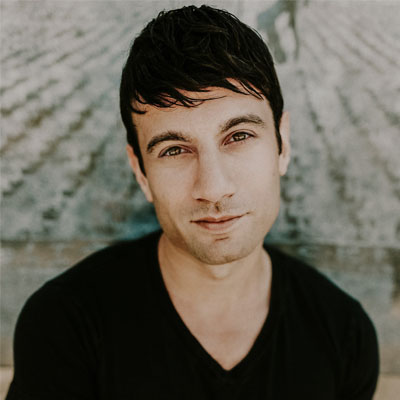 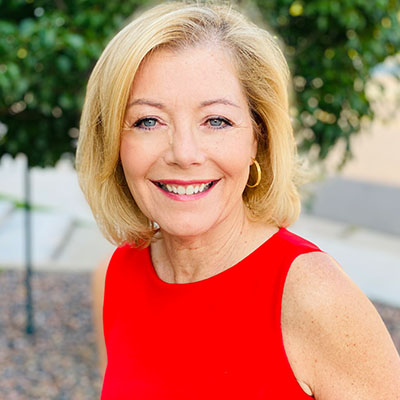 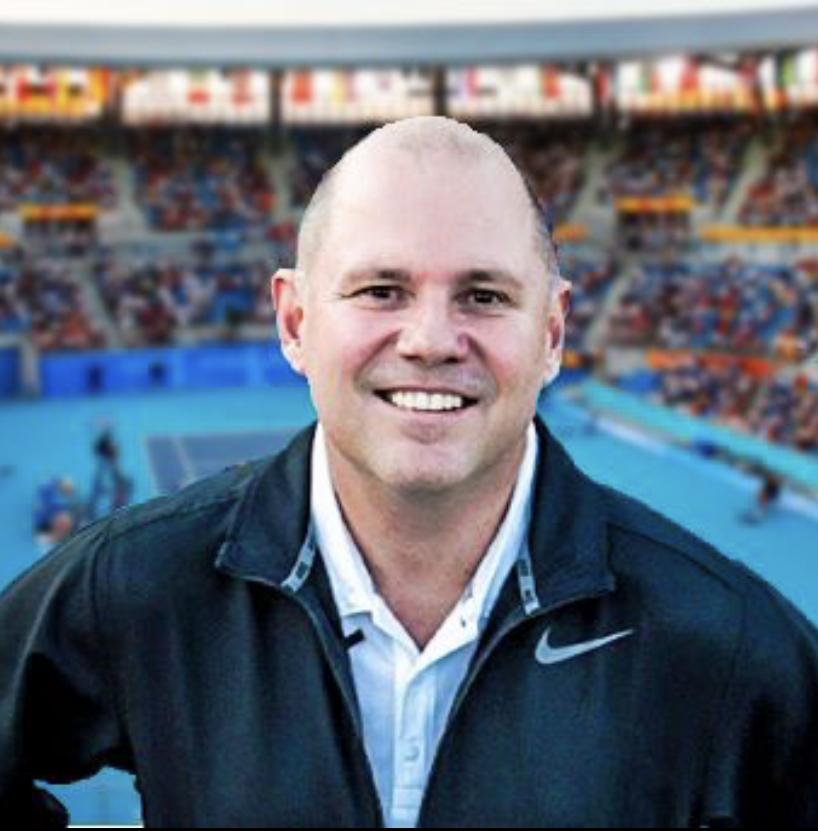 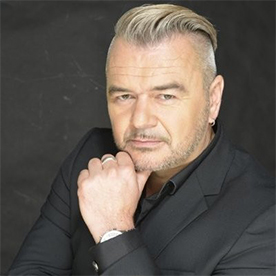 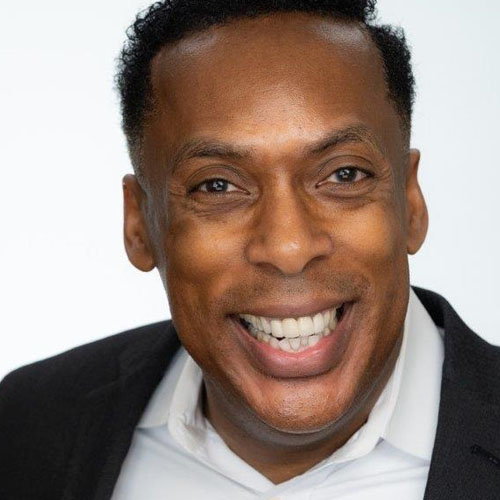 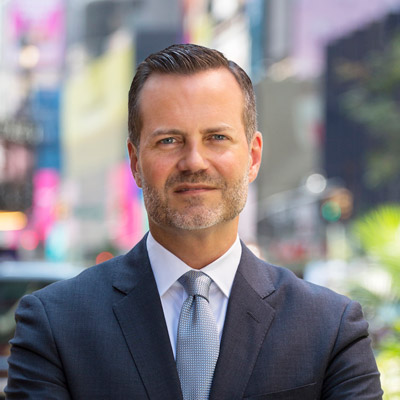 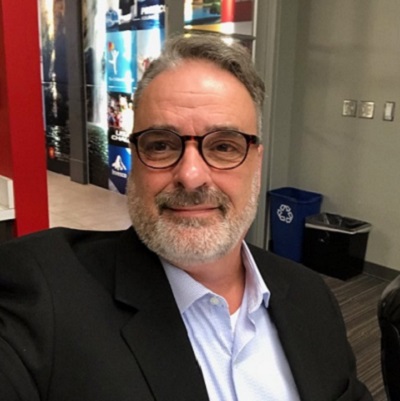 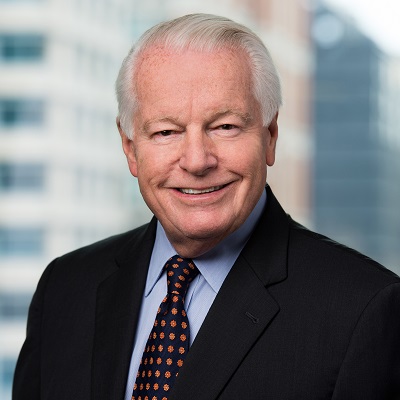 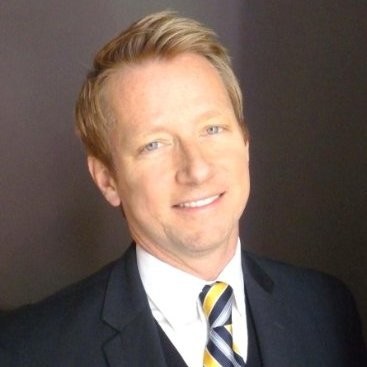 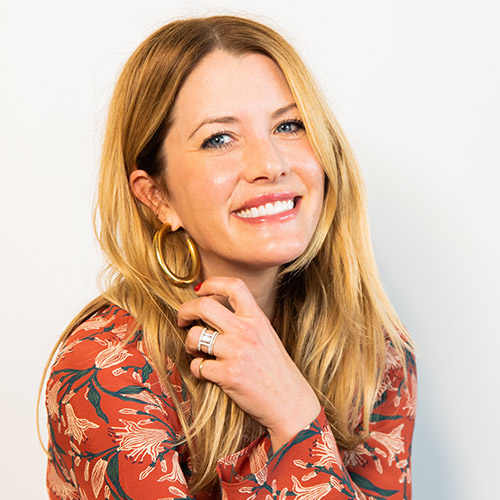 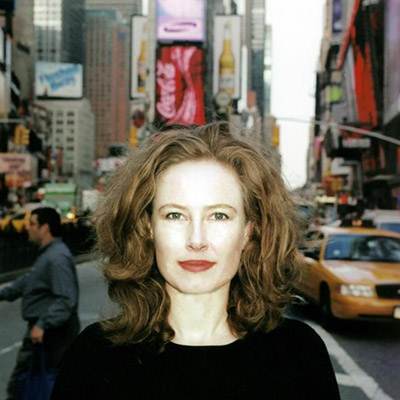 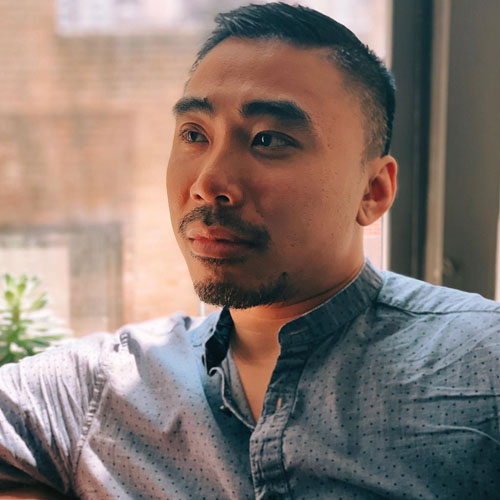 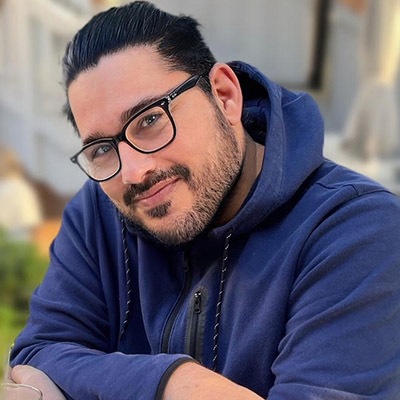 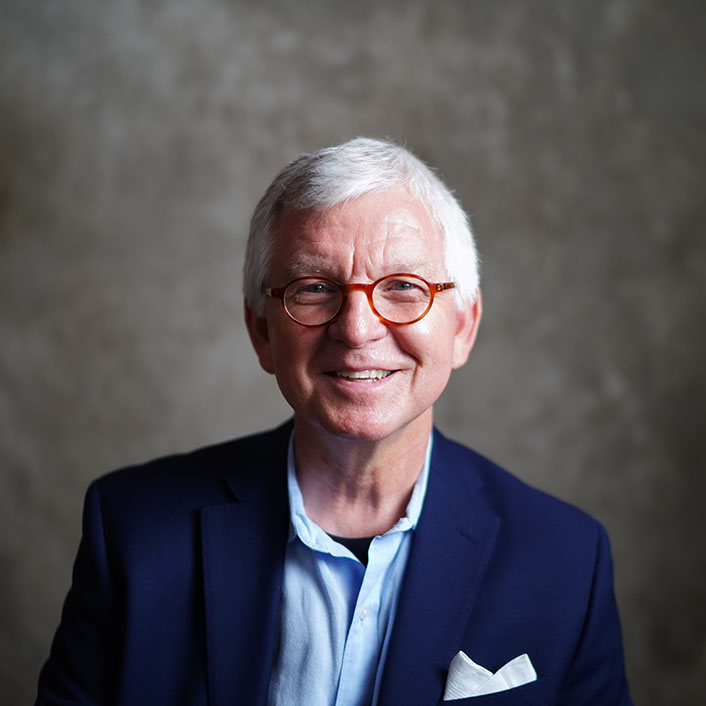 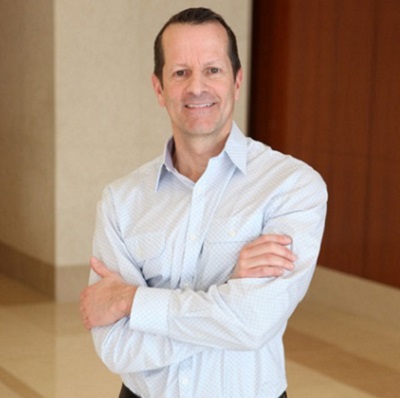 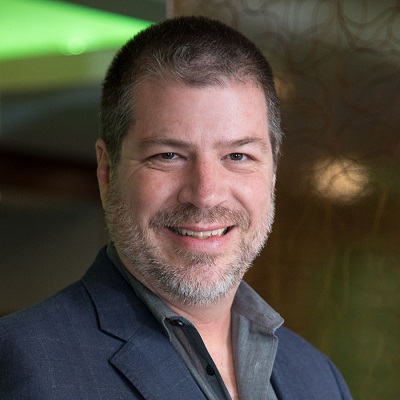 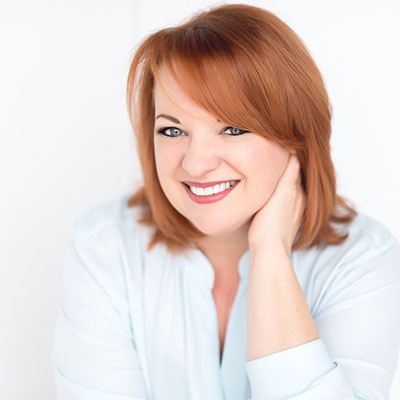 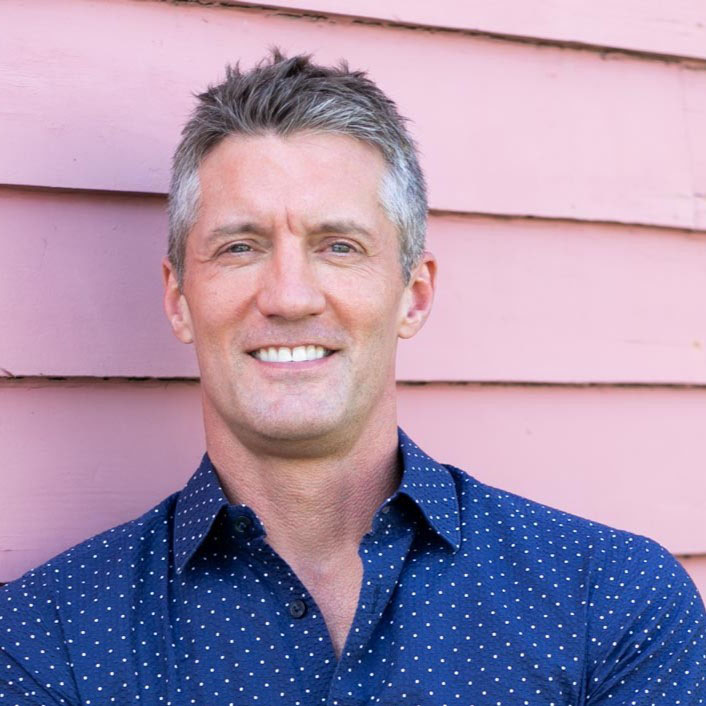 Connect Travel Cancellation Policy:
Connect Travel requires registration to be paid in full to access any live event. Any special billing or payment arrangement must be made in writing and agreed upon between Connect Travel management and the client seeking event access. Please see below for cancellation policy.

Photo Release:
Connect and its legal representatives and assigns, retain the right and permission to publish, without charge, photographs taken during this event. These photographs may be used in publications, including electronic publications, or in audio-visual presentations, promotional literature, advertising, or in other similar ways.

Medical Release:
With registration, the attendee agrees and acknowledges they are participating in the conference on their own free will. While Connect does its best to provide the safest possible environment for the events, the attendee acknowledges freely and knowingly that as a result of their registration and participation, they hereby assume responsibility for their own well-being and safety, releasing Connect of any harm.